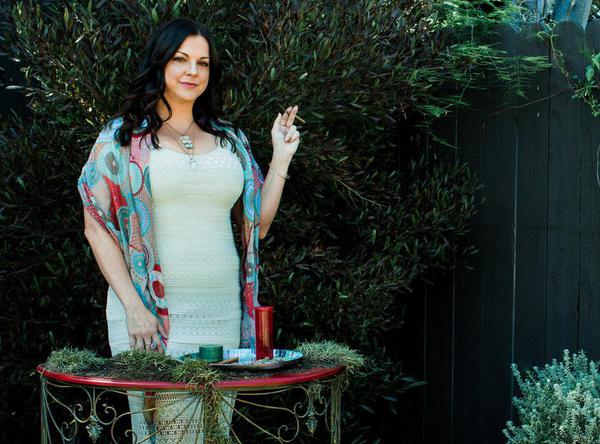 Ever since an overwhelming majority of California voters approved Proposition 215, which legalized the collective use of medical marijuana by patients with a doctor’s note, Orange County has been on the front lines of the war to protect that right in the face of ongoing harassment by government officials. OC Weekly has been reporting on this struggle since its inception two decades ago, and longtime readers don’t need to be reminded that many of the most prominent activists in the movement have 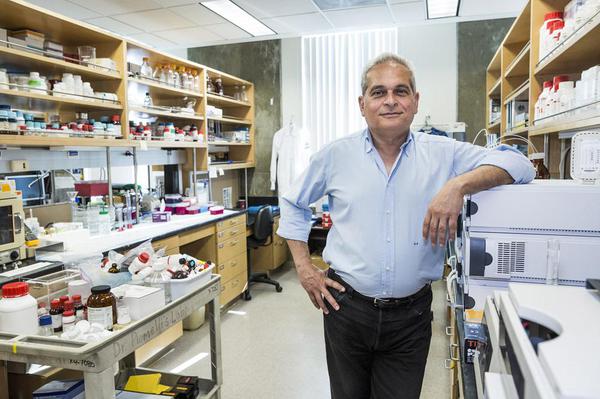 Thanks to Dr. Daniele Piomelli, Big Things Are Happening at UC Irvine’s New Center for the Study of Cannabis

Irvine is mostly known for its pristinely manicured lawns, cookie-cutter houses, and a 10 p.m. nightlife curfew. In other words: surburbia at its dullest. But as of a month ago, the city will also be known for something else: UC Irvine’s Center for the Study of Cannabis, a multidisciplinary program that blends the schools of law, medicine, science, business, public health and engineering. 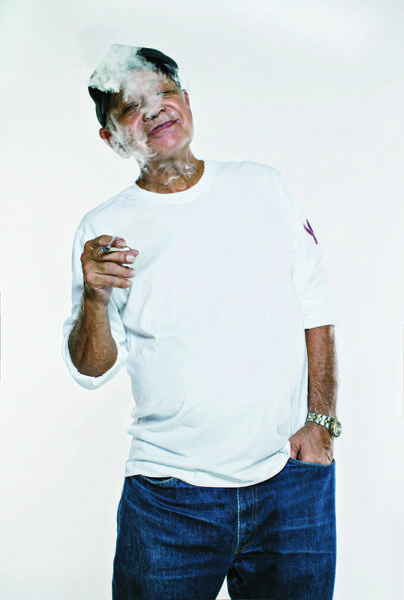 Despite the Movies, Godfather of Ganja Cheech Marin Defies What It Means to be a Stoner

The camera pulls back to show a 1964 Chevrolet Impala Super Sport driving along the coast. “I’ve got a joint here that I’ve been saving for a special occasion.” The next shot shows the infamous godfathers of cannabis: Richard “Cheech” Marin, with a majestic handlebar mustache, is driving the car and singing, “I’m nothing but a love machine.” He has guacamole in his shoe. In the passenger seat, Tommy Chong lights up a Maui-wowie doobie the size of a cardboard toilet-paper tube (and laced with “ 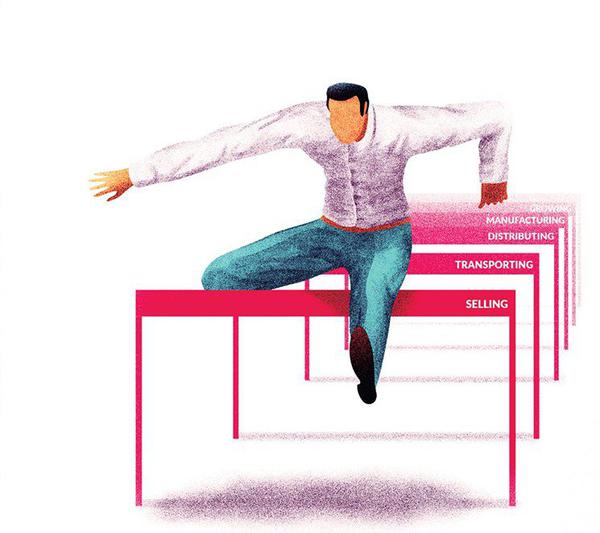 Ever since the approval of Proposition 215—the Compassionate Use Act, which permits the use of medical cannabis in California—activists, advocates and users have collectively fantasized about a day when procuring herbal refreshments was as easy as picking up produce from the market or allergy meds from CVS. But cannabis is far more perplexing than that. Sure, it's therapeutic, makes most people feel good and puts the simple things into perspective... 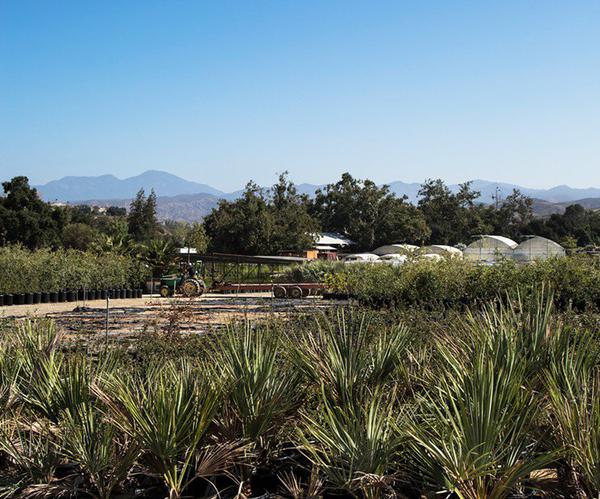 "The summer is the most unfavorable time to plant," a young mom writes down in a small notebook as her pigtailed toddler stomps on the gravel between the white Canyon Snow Irises and the Asclepias speciosa. The latter is better known as "Showy Milkweed"—a common host plant for the endangered Monarch Butterfly, and a source of food, fiber and medicine regularly used by the Native Americans. 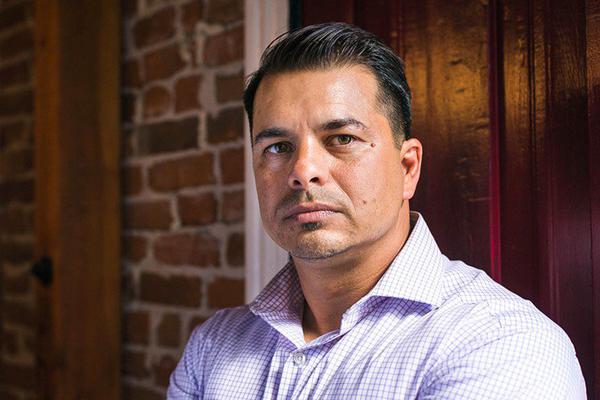 At around 8 a.m. on Jan. 26, a group of officers from the Santa Ana Police Department (SAPD) lined the shopping center at the intersection of Jefferson Place and 17th Street with yellow caution tape. That same morning, a separate group of officers broke down the door of Sky High Holistic Collective and began to raid the dispensary. 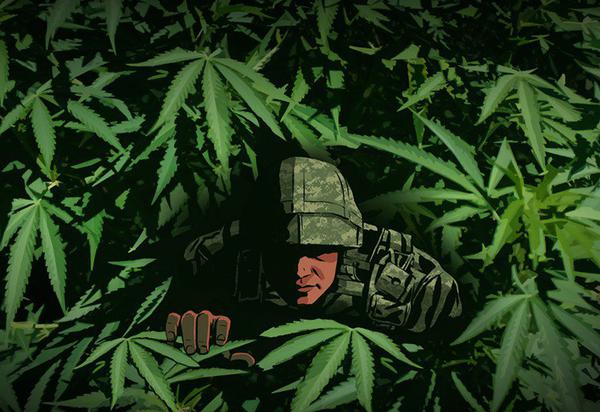 An intimidating security guard stands outside the door of the Sanctuary in Santa Ana, one of the city's 14 unlicensed medical-marijuana dispensaries. It's 7:10 p.m. on Jan. 26, a winter moon is rising in the sky, and the temperature has sunk into the low 50s. Fluorescent lights flicker in the parking lot as people filter inside the building. "This is our showroom," says Ryan (not his real name), the owner of the Sanctuary, pointing to a door on his left as he passes it. "The event is in our back room." 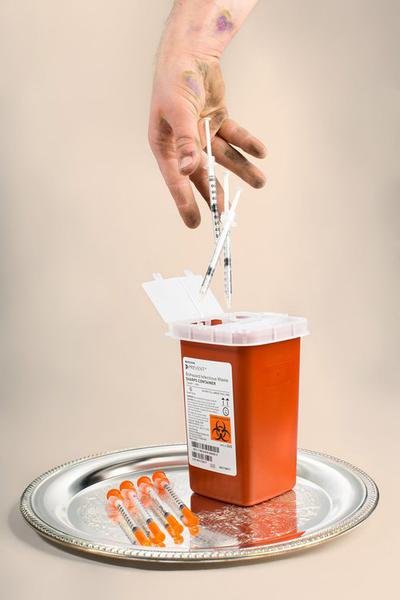 Tanner (not his real name) sat in the stairwell connecting the first and second floors of a parking structure near the Santa Ana Civic Center on a recent, cold Saturday afternoon. His rib cage was visible through a snug, faded red T-shirt; his long, dark hair exaggerated the thirtysomething's jolty mannerisms. Snapping out of a trance, he glanced around, then grabbed something from a white paper bag between his legs. 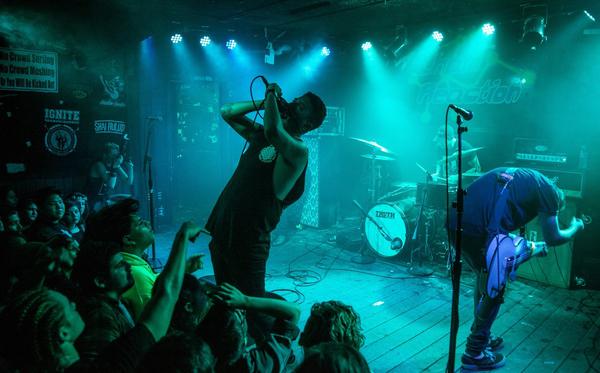 Two girls in their late teens stand side-by-side at Chain Reaction in Anaheim, their arms resting against the front of the stage. The house lights have just come up, signaling the end of the opening act. The walls of the dark, no-frills venue are covered with band stickers and T-shirts—a visual testament to its rich music history. “Sam, is he on next?” the girl with Manic Panic blue pinup curls asks her friend, as a new group of musicians bring their instruments onstage. 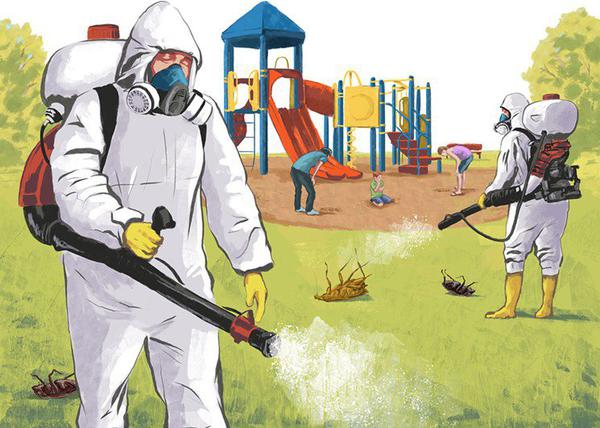 Laurie Thompson and her husband were leaving a Boston store while visiting family the night before Christmas Eve, 2014, when they spotted a solicitor for St. Jude Children's Research Hospital. Next to the solicitor stood a sign with a poem written by a pediatric cancer patient. Unable to fathom being a parent of a child with cancer, the Thompsons eagerly made a donation. As they walked back to the car, they looked at each other, grateful for their two healthy children..

The headquarters of Weedmaps, the most influential company in California's medical-marijuana industry, is hidden inside a gray, two-story office building at the intersection of Irvine Center Drive and Discovery in Irvine. Inside the green-accented lobby, the first hint that you've just entered a 420-friendly business is a faint trace of marijuana odor. At just after 10 a.m. on a recent Wednesday, the phone at the front desk is ringing incessantly, the office is hopping with vendors dropping off product... 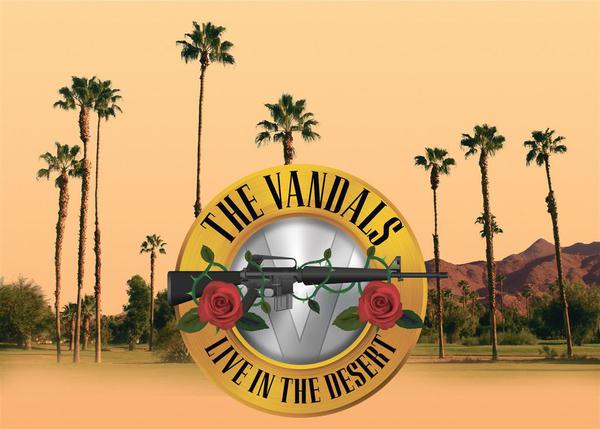 There are probably a few punks out in San Pedro who remember the first time the Vandals lived up to their name. It was sometime around 1982. The band’s former lead singer Stevo Jensen was working as a janitor at Fountain Valley High School, where he used to steal formaldehyde frogs that were waiting to be dissected by students. However, during a gig at Dancing Waters, as the band banged out the power chords and thwacking drums of the song “The Frog Stomp,” Jensen unleashed the deceased hoppers into the crowd. “The bouncers were trying to stop Stevo from squishing the frogs, but they were slipping and sliding everywhere, and everyone in the crowd was going insane,” remembers Mike Martt of LA punk band Tex & the Horseheads. As he retells the story, he’s overcome with laughter. “It was absolute mayhem. Frogs were everywhere.” 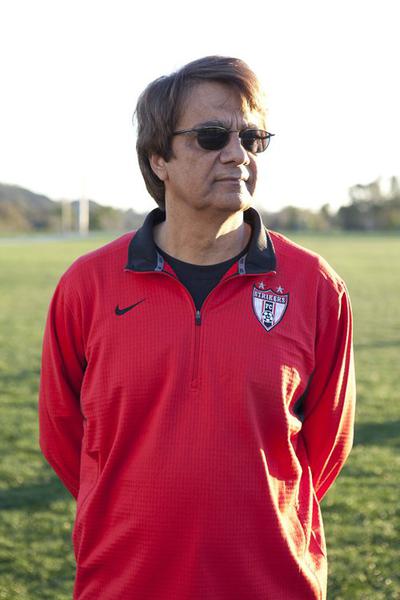 How a Small Group of Orange County Coaches Is Changing the Future of U.S. Women's Soccer

It's 48 degrees on a recent Wednesday night at Lake Forest Sports Park, and soccer balls are flying everywhere. Teams pack every inch of grass under the glowing stadium lights, while parents, bundled in jackets and hats against the cold, huddle in groups on the sidelines. Amidst the blur of activity on the field is a serene figure dressed in a dark-blue sweat suit with his hands wrapped in gloves behind his back...
Close ✕